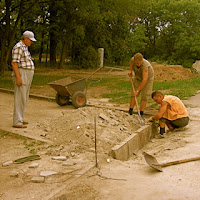 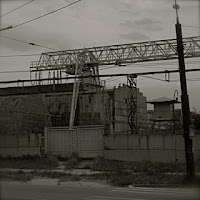 Why, despite tremendous economic hardship, have industrial workers in almost every sector of the former Soviet Union remained quiescent? Why, despite the disintegration of the Soviet state, do the same trade unions, formerly dominated by the Communist Party and largely despised by their constituency, still hold a virtual monopoly on the representation of workers? As the former Soviet republics confront the daunting task of economic reform, few questions can be as significant as those concerning industrial workers, the predominant social group in this still very industrial society. What effect will privatization, and with it unemployment and the very probable deindustrialization of the economy, have on the former Soviet working class? How will workers respond?
Детальніше »
Опубліковано atavita о 06:29 1 коментар: